The Doctor Is In

When Amanda Peterson went into labor a month before her due date, she had no reason to expect complications. But after doctors at Grande Ronde Hospital in La Grande, Oregon, delivered Peterson’s daughter, Mya via cesarean section, they immediately realized something was wrong. The baby wasn’t breathing.

Rushing to stabilize Mya, medical staff whisked her away to the nursery. It was December 14, 2015, and what Peterson was expecting to be an early Christmas blessing be came with a nightmare.

“It was a complete shock when they told me there were complications,” Peterson says, choking up at the memory. “I was just trying to keep it together and be strong for her because we didn’t know what was going to happen.”

Excess fluid in Mya’s chest cavity meant hydrops fetalis—a rare condition often undetectable before birth and possibly fatal. She desperately needed a neonatal specialist, and the closest one was 170 miles away in Boise, Idaho.

With time running short, hospital staff turned to technology to beam the needed specialist straight to Mya’s side.

Peterson, food service coordinator at Grande Ronde Hospital, had seen the robots around the hospital from time to time. Now, a lanky, 5-foot-tall cart with a video monitor for a head stood by Mya, projecting the face of Dr. Stewart Lawrence, a neonatal-perinatal specialist from St. Alphonsus Regional Medical Center in Boise.

EDGAR, or Educated Doctor Guided Assisting Robot, is one of five telemedicine robots at this 25-bed critical-care hospital. Its digital, real-time stethoscope let Lawrence listen to Mya’s heart and lungs, and vital signs and providers’ notes were logged directly into her electronic medical record. Lawrence determined that to remove the fluid from her lungs, Mya needed emergency surgery at SARMC. The video consult and speedy transport saved her life.

One of the fastest-growing areas of health care, telemedicine is used by more than half the hospitals in the U.S. Nearly every area turns to it, from emergency and intensive care to psychiatry and pharmacy.

“Telemedicine brings urban health care to rural settings,” says Romer. “Our network allows specialists far away to see and evaluate our patients and interact with care providers, working with them to improve and save lives.”

Maybe it’s a videoconference you have with a surgeon. It could be the virtual home monitoring of your blood glucose levels so doctors at a distance can adjust your diabetes medication. Or it can be a digital stethoscope transmitting the real-time beating of your baby’s heart to a neonatologist in the next town over.

Whatever the means, all telemedicine data zooms encrypted straight into the patient’s electronic medical record.

During the two days Peterson spent recovering from her C-section at Grande Ronde, EDGAR allowed her to visit with Mya whenever she wanted.

“It was hard not being able to hold Mya,” she says. “But getting the news that she was stable and seeing her on the monitor was such a relief. It meant the world to me.”

Once she was discharged from the hospital, Peterson traveled to Boise to reunite with Mya at SARMC’s neonatal intensive care unit. On Christmas Day, Lawrence delivered the good news: Mya was fine and could go home the next day.

Just a few years earlier, Peterson and Mya’s story might not have been possible. Bringing telemedicine to La Grande was complicated.
In 2008, administrators at SARMC invited Grande Ronde Hospital to participate in a grant program for telehealth services. Romer envisioned a multistate network of telemedicine offerings.

“We realized we couldn’t get all our needs met from one hub,” he says, referring to SARMC.

Standing in the way of Romer’s vision was an Oregon Medical Board regulation requiring that physicians pursuing a license to practice across state lines must examine the patient in person before diagnosing, treating and prescribing.

With support from the Oregon Association of Hospitals and Health Systems, Romer worked to remove the requirement. While making their case for the regulatory change, Grande Ronde officials showed board members someone’s dilated pupil enlarged on the robot’s monitor. The board members were amazed by the fine detail they could easily see.

In 2009, the regulation was lifted. With that victory, the Oregon-Idaho telemedicine network was formed.

Now, Grande Ronde’s Remote Presence Health System includes 95 telemedicine providers. They respond to everything from strokes and heart attacks to provider education and genetic counseling. Soon they’ll add behavioral health. There is one oncologist in La Grande who also sees patients in Enterprise and Baker City.

“If he’s gone when you need your chemotherapy dosage changed, with telemedicine we can call on four to five Oregon-licensed oncologists,” Romer says.

The hospital’s emergency department relies heavily on telemedicine. The department sees about 50 patients every month. Before telemedicine, doctors would be woken up in the middle of the night more than 100 times in a month. Romer says telemedicine has cut that number in half.

Grande Ronde now has a language access program for non-English-speaking and hearing-impaired patients. It offers real-time videoconferencing with certified medical interpreters across the U.S. and can accommodate 250 languages.

“It’s quite unique that we’re able to leverage all these areas,” Romer says. “We’re now a hub, also, instead of just a spoke.

“It’s important that we use the technology and our common sense to make sure patients receive the same care in their rural communities as they would in an urban area.”

Today, Oregon is one of the more progressive states for telemedicine legislation. Romer says Grande Ronde is leading the way, not just for Oregon, but the nation.

As Grande Ronde’s telemedicine continues to grow, so does Mya, now 3 years old.

This month’s on-the-ground look at how telemedicine is revolutionizing care in rural communities is the first installment in a yearlong magazine series exploring the changing face of rural health care.

This Ruralite-produced initiative spotlights what’s working, the recipe for success and the unsung heroes behind the work.

This special storytelling—which will cover a broad geography and diverse topics—is receiving support from the M.J. Murdock Charitable Trust, which funds projects and programs that enrich life in communities in Alaska and the Northwest.

The sponsorship helps fund journalism that makes a difference. Check out our video from inside Grande Ronde Hospital tinyurl.com/ycbo6sd3.

We welcome story ideas at healthnews@ruralite.org. 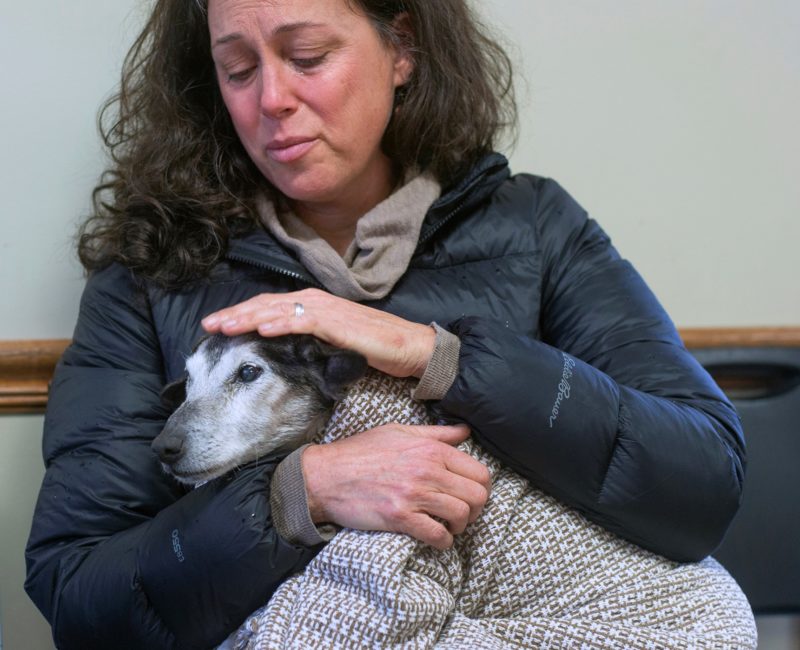 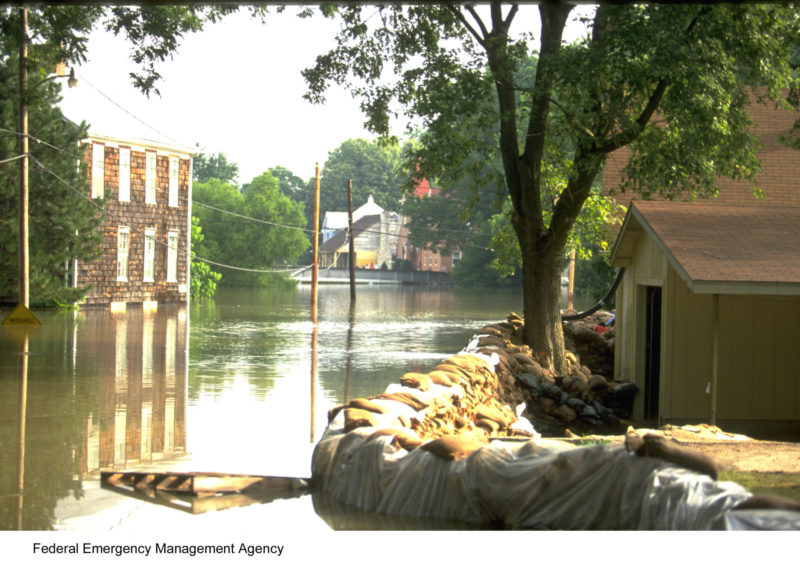