When driving through Arizona on a summer road trip, take a detour along Highway 45 to cross over Lake Havasu City’s London Bridge.

Industrialist Robert P. McCulloch founded Lake Havasu City in 1964. He bought the London Bridge at auction for $2.46 million, thinking it would bring interest to the area. He spent another $7 million transporting, rebuilding and reinforcing it. The bridge was dedicated in 1971.

The 930-foot London Bridge straddled the Thames from 1832 to 1968. Under the weight of modern traffic, the bridge was sinking into the river. The London Bridge was falling down slightly more than an inch every eight years.

On your road trip, you can also visit the 320-foot-tall Parker Dam on the Arizona-California border. Construction on the dam began in 1934. Lake Havasu is its reservoir. Parker Dam is the world’s deepest dam, with 73% of the dam’s height beneath the water.

This London Bridge is lined with vintage iron lamps. The iron was once in Napoleon’s army. Cannons confiscated after the Battle of Waterloo were melted down to make the lamps.

To learn more about the bridge, as well as more things to do in Lake Havasu City, visit GoLakeHavasu.com or call 928-453-3444. 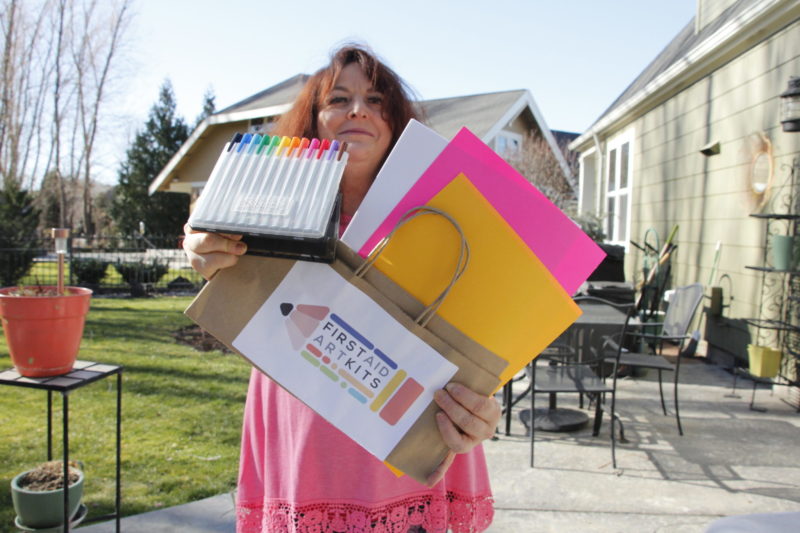 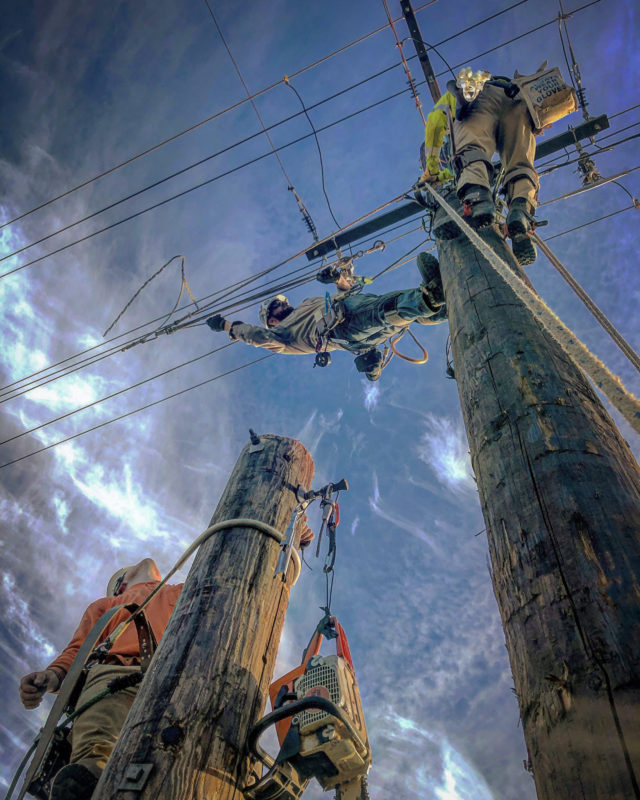 Working On the Lines