The Buzz About Drones

Life looks different from the air than from the ground—and often looking down is the only way to see what’s really up.

As a newspaper photographer, there were numerous times I ached to get high above a scene to capture a better, more complete picture.

Unless I could hitch a ride on a helicopter—which I occasionally did—few options were available for elevating my camera high enough to grasp the scope of what was happening on the ground.

A few resourceful photographers mounted cameras on small aircraft or used balloons to elevate cameras, but in most news situations this was neither timely nor practical.

Thanks to consumer drone technology, anyone can make pictures from above.

Like most technology, drones came in with a buzz and a bang—so fast the Federal Aviation Administration didn’t know how to regulate them.

My son Tucker has always been a bit of a propeller head. He created YouTube and Instagram followings, where he built a lucrative lacrosse business before he was 14.

Then he wanted a drone.

Uncharacteristically, I stayed up late on Black Friday and stood in line with Tucker, hoping to buy his early Christmas present at nearly half the price. Success.

The next day, a Saturday, the Washington, D.C., area was still pretty quiet and empty, so we looked for a park or schoolyard—a place to practice flying his gift.

Tucker was dumbfounded when, after doing everything he was supposed to do, the drone would not fly. Then came an intimidating warning on his cellphone. Before we could leave the schoolyard, a policeman arrived with lights flashing. We were in trouble.

Recognizing we were no threat to national security, the officer explained we were violating federal law by flying in federal airspace, and let us go.

On the way home to Ohio, we pulled over at another park and watched in amazement as the bird climbed almost out of sight.

“Consider the price and the camera image quality,” Tucker says. “What do you want to do with it? Do your research.”

David Stephenson—a former student of mine who teaches drone photography at the University of Kentucky— says everyone should follow certain protocols:

“You don’t want to be a headline on the nightly news after your drone shuts down a major airport,” David says.

Shooting photos from the air offers a unique perspective.

“Follow the same fundamentals of photography you would use when shooting with a standard camera,” David says. “Shoot in early and late light with long shadows. They look great from the air. And practice, practice, practice! The more you fly, the better pilot you will be.” 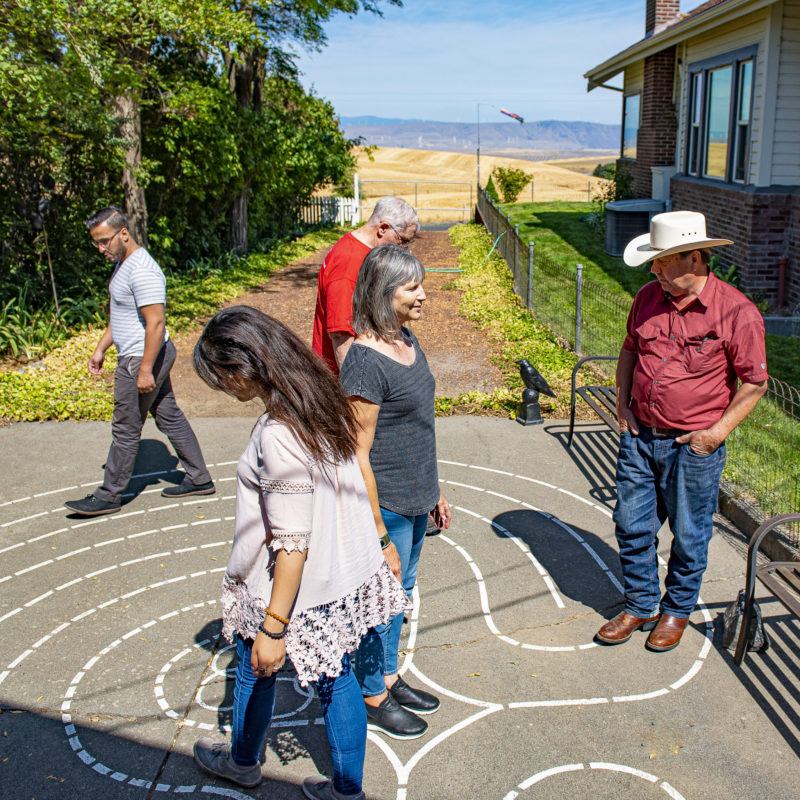 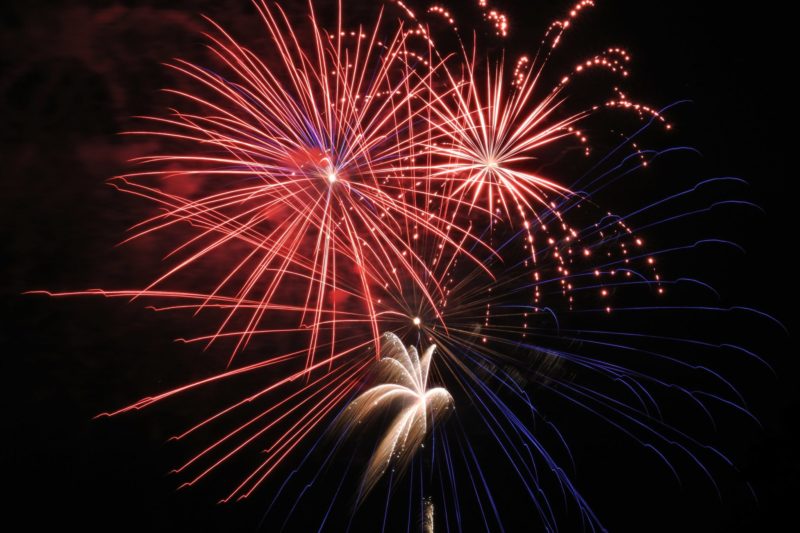 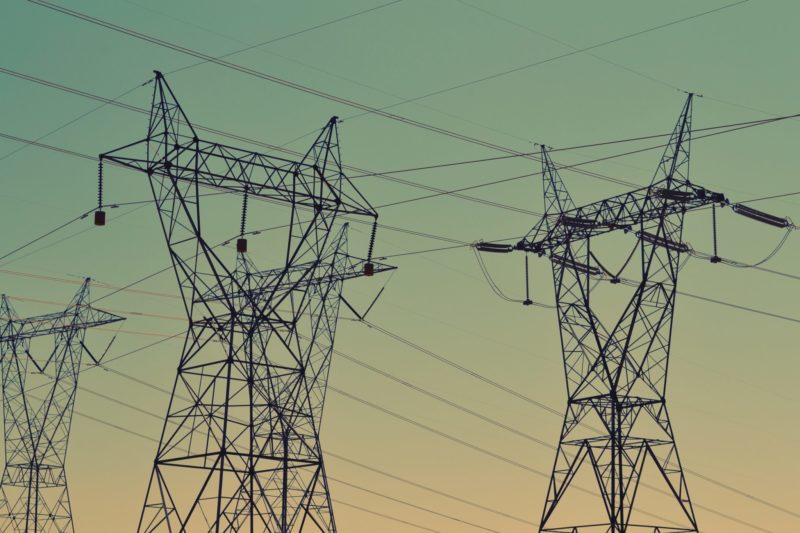 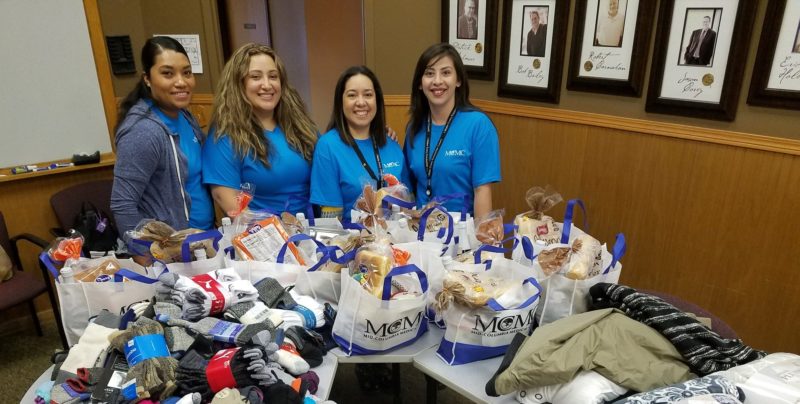