I met him eight years ago during a family vacation in Camden, Maine. He was sitting in a motorized wheelchair alongside a highway in front of nursing facility, waving at all who passed.

My curiosity compelled me to stop, turn around and learn more about the man. Kert Ingraham, 82, told me of his youth, adventures and creating several successful businesses. He said he had a son, but his wife had passed. Most of all, he shared how he had found unexpected joy and purpose in filling his days by waving to passing motorists, walkers and joggers. He said he had been waving at folks for nearly a year, and had found it gave him something to look forward to and a way to bring joy to others.

This waving began rather accidentally. Because of a smoking prohibition on the grounds of the nursing facility, Kert drove his motorized wheelchair out near the highway to smoke. Meanwhile, he waved at passing motorists. Soon, what began as a simple kind gesture became a faithful daily ritual he practiced the next five years until his death in December 2016.

Before long, “The Waving Man,” as locals called him, became a friendly fixture—a local, even national celebrity. Singer-songwriter Don McClean wrote a song about Kert titled “The Waving Man,” which he included on his 2018 album, “Botanical Gardens.”

During these anxious and even unkind times of late, I began to think about The Waving Man, and how a simple gesture of kindness and connection meant so much to so many.

“No matter your mood, his simple act of kindness always made your day better,” The Camden Herald wrote upon Kert’s death.

I believe most of us want to do something big—something good—to make the world better. But life teaches us if we slow down and observe, it is often better to contribute a thousand small things than one big one. The way I figure it, The Waving Man raised his hand in kindness at least 75,000 times, which probably equates to nearly as many smiles.

Find one person doing small things in your community to make the world better. Make a portrait of them and maybe even interview them. Share their story, either in print or on social media. Their life and yours will be richer for the experience.

To respond to this challenge, and share your work, email your best image to GPH@pur.coop with a caption and photo credit. We may share the best submissions on our website or social media channels. 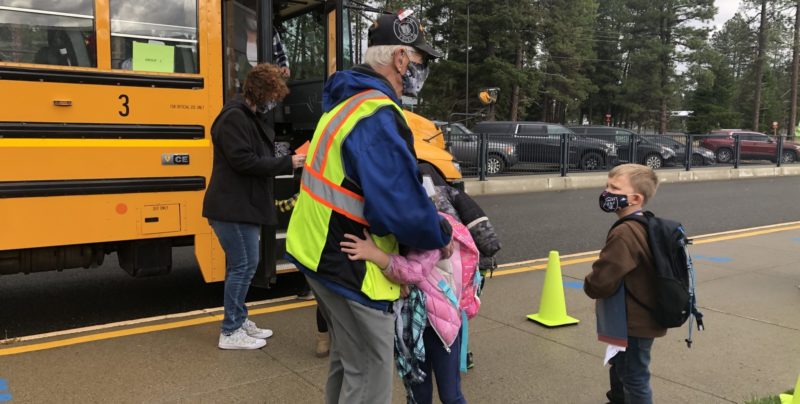 These Are Your Heroes 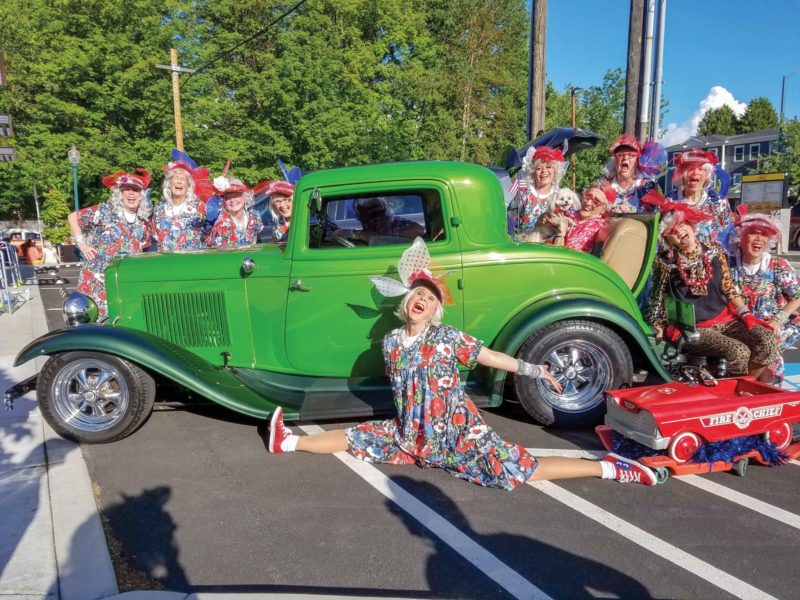 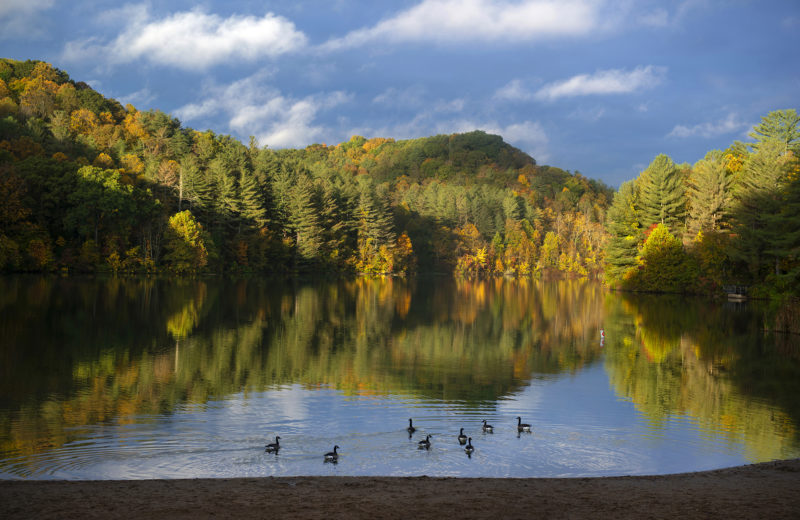