Making Sense of the Choices

(Photograph by Naomi Hébert)
Plugged In

The Sloboda family needed a new refrigerator, so Brian volunteered to do the shopping. After all, he is a national expert on electric appliances.

Even for the guy whose job title is director of consumer solutions at the National Rural Electric Cooperative Association, there were too many choices.

“Just buy whatever you want,” he told his wife.

Brian finally got to use his in-depth knowledge when he looked over the model his wife, Sami Jo, brought home.
“Why didn’t you get the version that has a camera inside, so you can use your smartphone in the grocery store to see if we need more milk?” he asked.

She had a good reply.

Brian told her that was a good reason.

It is the kind of reasoning we all will do in the coming years as we grapple with the newest trend in appliances: connection to the internet.

“The No. 1 problem for homeowners is trying to determine which of the things actually presents value,” Brian says.
For example, when you are on vacation, you can use your smartphone to check whether you have left the oven on or the garage door open.

It Sounds Nice, But Is It Really Worth It?

“There are infinite possibilities. They sound nice when you first hear about them, but you have to remember you are paying more for those features.”

Web-connected appliances could offer online diagnostics. There might not be strong everyday reasons for a washing machine to be hooked into cyberspace, but if it broke, the manufacturer could log in to figure out what’s wrong. That could help decide the best way to repair or replace the equipment.

Is it worth the extra cost?

“It’s a good feature,” Brian says, “but one you’re only going to use when the appliance breaks.”

If you are longing for lower-tech help in decision-making, look to the yellow and black U.S. Department of Energy’s EnergyGuide label on each appliance.

“It’s one of the single greatest pieces of information that you can find when you buy an appliance,” Brian says.

He says the most useful information is the big dollar figure in the middle of the label. It shows what it will cost to use that appliance for a year.

Brian cautions that the number doesn’t tell you exactly what you will pay because it doesn’t use your local utility’s kilowatt-hour rate. But it is a perfect way to compare appliances because every appliance’s label is based on the same national average electric rate.

“You can stand in that aisle looking at all the washing machines, and you can scan the entire row and narrow your options down from a dozen to the three or four that use the least amount of money,” Brian says.

Taking Charge of Your Appliances

Dramatic energy-efficiency advances have been made the past several years.

If you see an Energy Star logo in the lower right corner of the label, it means the appliance will use less energy than a standard model.

The upper right corner lists the manufacturer and model number, which you can use for more detailed comparisons with other models.

The Department of Energy offers a handy way to check if it is time to replace your refrigerator. Visit the EnergyStar.gov website. In the search box, type “flip your fridge calculator.” You will find a link to a page where you can enter your type of refrigerator and its age to calculate how much you would save by buying a new one.

All of these options mean more decisions for consumers. But help is on the way.

Brian says electric co-ops are working with two national laboratories to study the most useful ways to connect appliances with the internet and with the utilities that provide the electricity. During the next two years, the study will report on how consumers can more easily make decisions on how to use appliances, and even how to enhance cybersecurity for the growing number of internet-connected devices in the home.

Brian says the aim of the study is to understand the value of internet-connected devices to the consumer so manufacturers can build products the consumer wants.

The study also will look for futuristic-sounding ways co-op members can sign up for optional utility programs to help homeowners decide how they want to use electricity.

“The appliances would be networked together and they would talk to one another,” Brian says. “In a very advanced scenario, the home could actually reconfigure the way appliances are being used depending on occupancy of the home at the moment and the weather conditions.”

That setup could even allow homeowners to decide if they are a person who wants to save as much energy and money as possible, or if they would rather the house be warmer or cooler.

“They won’t have to figure out if they want to set the thermostat back,” Brian says. “The homeowner would tell the system whether they wanted to maximize comfort or maximize savings, then the home would communicate to the utility. That way it won’t be the utility controlling the system. It won’t be the appliance manufacturer. It will be the occupant of the house who is making the decisions.” 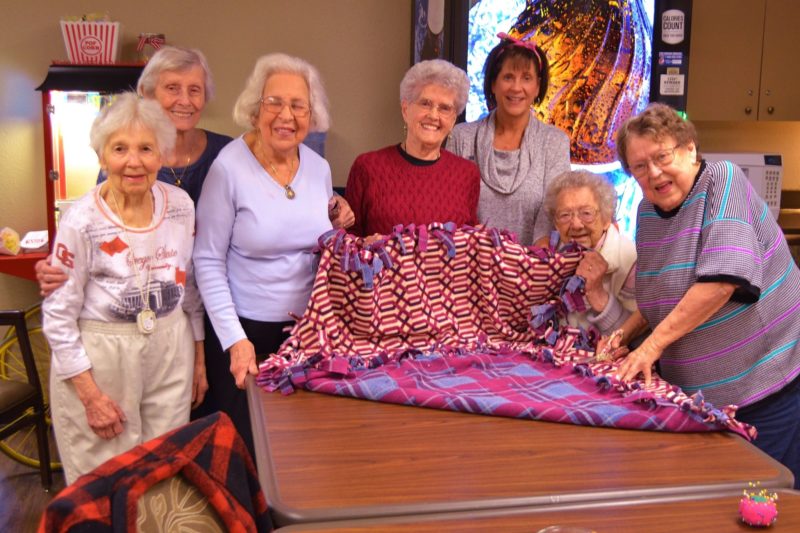 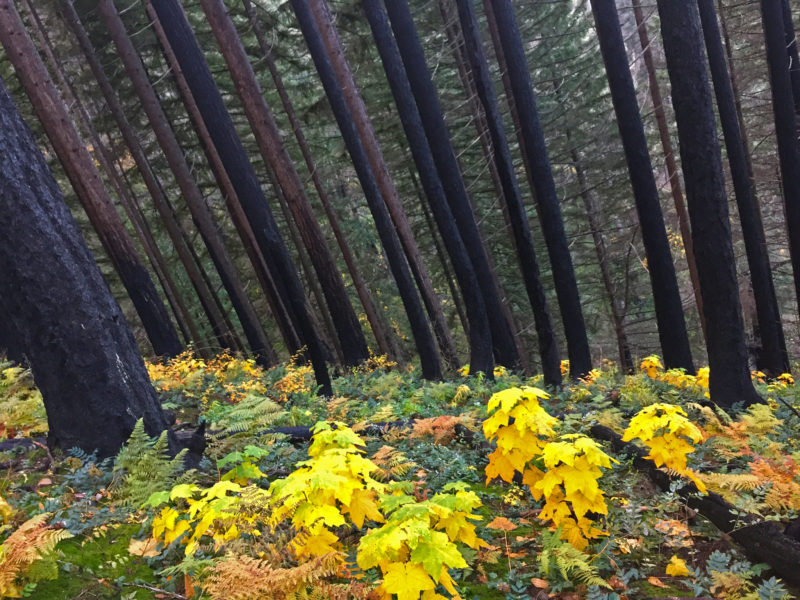 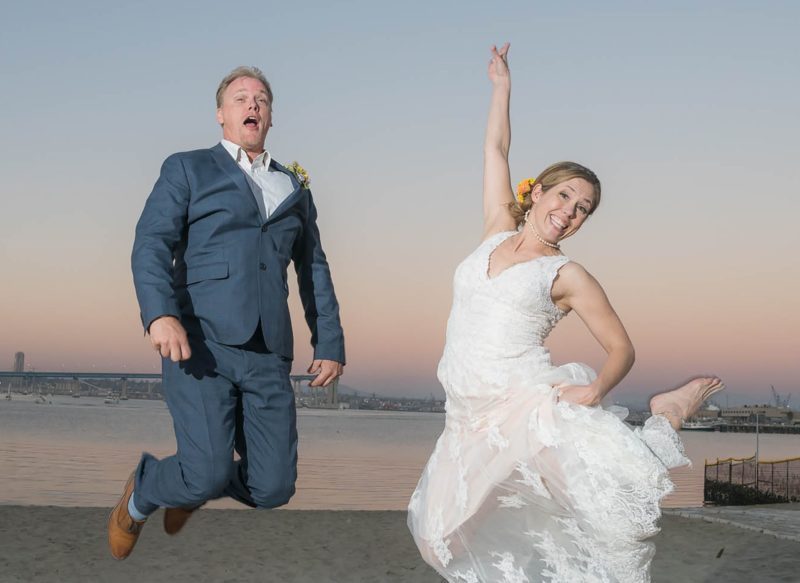 Couples Take A Leap of Love 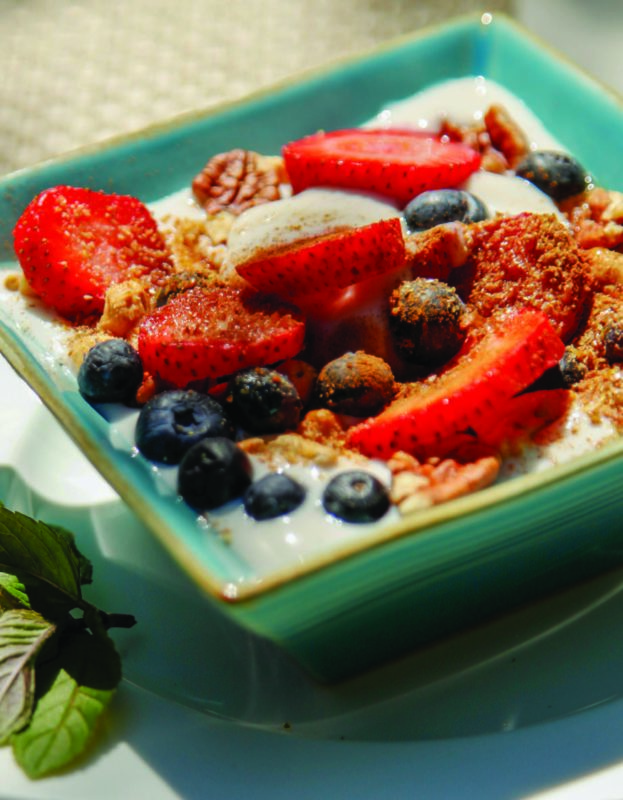