Even With Animals, Focus on the Eyes

King—a dog well-known on the streets of Florence, Italy—rides shotgun with his owner and a friend while making deliveries. (Photograph by dave labelle)
Great Picture Hunt

“Dogs are people, too,” my wife often reminds me. During decades of teaching beginning photography classes, “animal with character” was always a favorite assignment for most students. Most had animals at home—dogs, cats, hamsters, ferrets—and were excited to try and make pictures of them. Those who didn’t have a pet at home visited a farm or zoo.

I emphasized trying to capture a photo that showed expression and revealed an animal’s character—something more than a mug shot. They found this could be tougher than it sounds.

Some animals are better subjects than others. Dogs, cats, monkeys, goats and pigs are usually great subjects and generally reveal more visible expression and character than cows, chickens or goldfish.

With animals, as with people, the eyes are the windows to the soul. They reveal personality and character. Raised in the country, animals—wild and tame—have always been part of my life and photography. My earliest attempts were to make pictures of my dogs, cats, pigs, or even wild raccoons with a Brownie Hawkeye camera. Learning to get close enough to see an animal’s eyes was a challenge, especially without a telephoto lens, fast shutter speeds or motor drives. Getting close and filling the frame was essential. It was just me, the little plastic box and the animal I was hunting.

Finally, I learned to show how an animal’s body language conveys how they are feeling: content, curious, playful, protective or afraid. Some animals smile while others frown, ears pinned back or teeth bared.

Capture a picture that reveals your pet’s character or personality. If you don’t have a pet, visit a farm, dog park, animal shelter or zoo. Remember to look for eyes and body language.

Email your best image with caption information and explain how it affects you to GPH@pur.coop. We may share the best submissions on our website and social media channels. 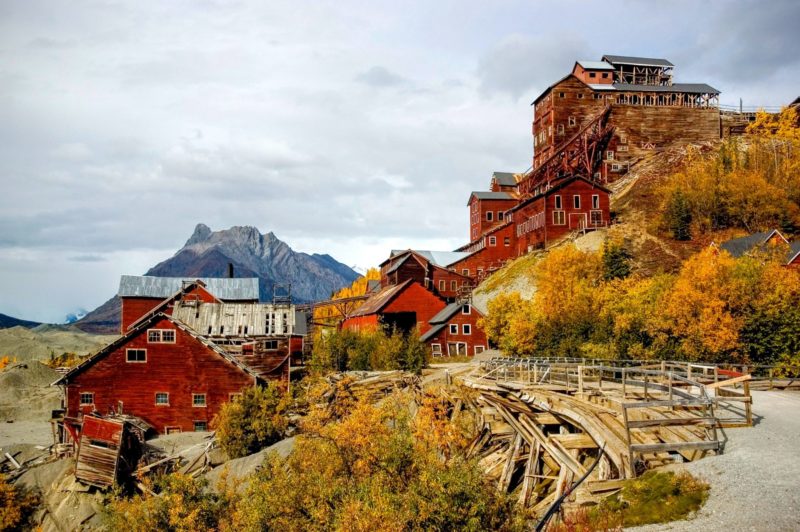 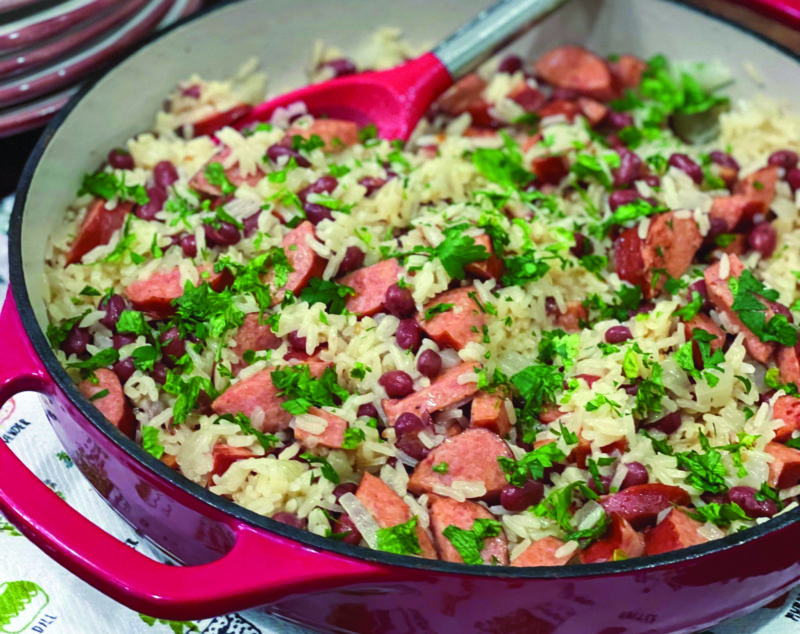