Circles in the Sand

Before the first footprints begin to dot the cool, smooth sand along the beach at Face Rock View Point in Bandon, Oregon—and with hours until the waves begin to surge with the incoming tide to wash away hours of work—Circles in the Sand founder and labyrinth artist Denny Dyke weaves a path that will become the first public labyrinth of the 2021 summer season.

(Photograph by Brandon Pomrenke)
Spotlight, The Heart of Community

Denny, who started meditation training in 1996, sees the sand labyrinths as a way to help people find inner calm in an otherwise stressful or busy time.

The grandiose works of art—what he calls dream fields—offer an opportunity to focus on something fun and positive in the present instead of worrying about work and other daily responsibilities.

Denny knows because labyrinths helped him find his calm.

“I taught meditation and I taught it well,” Denny says. “I just couldn’t do it. I can’t get quiet. Then, in 2002, another minister brought a labyrinth into the church where I worked. That’s when I found it. I took a nice, quiet walk with no dead ends and no wrong turns. It was just good to go.”

That is when Denny’s love and appreciation for labyrinths began. He says his first labyrinths were traditional, but starting in the center and walking out doesn’t work well on the sand because you have to cross paths with others. He began to develop new patterns.

Although the pathways were first about his own inner quiet, Denny soon realized others could benefit.

“People just really enjoy it,” he says of his custom flowing patterns. “It’s easy. You don’t have to worry about going to the center and coming back out.”

It doesn’t matter to Denny or his team if visitors kick off their shoes and sink their toes into the damp morning sand because they want carefree enjoyment, an interpretive art experience or, perhaps, some deep inner calm one finds when they have a singular focus.

The team wants everyone to enjoy their time exploring the twists and turns.

Sand artist and longtime volunteer Christine Moehring says she believes people must have some sort of natural draw toward labyrinths, even if they aren’t aware. Labyrinths have been around for centuries, after all, and are part of myths and legends around the globe.

“There must be something in our DNA that draws us to labyrinths,” Christine says. “What happens to people when they walk a path is there is nothing else to do but walk. They become inward. They may then think about loved ones, problems—or maybe let go of problems. They just have a quiet time. You can do that at home in your backyard, but you’ve usually got the kids, dog, neighbors. All of that interferes. When you’re doing this, you can’t do anything else.”

Bethe Patrick, Circles in the Sand administrative director and sand artist, moved to the area from Vermont a few years ago. Bethe says she left a great job and friends to make the move to be near family.

When she saw her first sand labyrinth while out walking one morning, Bethe was struck with a realization. She began walking the beach labyrinths for a while, then decided it was time to volunteer to be a groomer, which anyone can do by signing up online.

“The first time I walked a labyrinth, I knew this was why I moved here,” she says.

While filling in the patterns one morning, Denny approached Bethe to see if she was willing to add some hearts in that morning’s draw. From then on, “He put me to work!” she says with a laugh.

Bethe agrees there are varied reasons people come to experience the labyrinths. She says many guests are longtime enthusiasts, while others see it as art. Some understand the meditative quality of labyrinths, and some want something new to do on the beach.

Some lucky beachcombers stumble upon the artwork by mistake.

“Sometimes, folks are just out taking a beach walk and all of a sudden, they’re like, ‘What are you guys doing?’ Five
minutes later, we’re putting a rake in
their hand.”

Christine was roped into the team in a similar fashion. She says she saw a man making a small, spiraling labyrinth in the sand and asked if he wanted help. Denny was happy to hand her a small rake to start grooming around the spirals. Christine kept coming back.

After a few trips to help with what Denny refers to as dream fields, Christine suggested he incorporate the words Circle in the Sand somewhere within or near the artwork. She has been a part of the team ever since.

Christine says Denny doesn’t plan the paths before he starts each morning. It’s an organic process he has developed and continues to fine-tune.

Denny surveys the scene before scraping his rake across the sand.

“It starts with a dedication circle, then I decide where to put the entrance and exit,” Denny says. “I leave circles for the artwork, and we’re good to go.”

That’s where teamwork and creative collaboration come into play.

“He obviously knows what he’s doing,” Christine says. “Denny’s built so many labyrinths. He knows how to do a traditional labyrinth, which is very measured and exact. He was trained to do that. Then he became Picasso. He knows how to do grand masters, but he wanted something different.”

Different is exactly what Circles in the Sand has become. The patterns evolve, as do many of the intricate details added to each draw.

While experimentation and feel may dictate what the path becomes, so does the beach itself.

“We’re so lucky to be in Bandon,” Bethe says. “There aren’t a lot of beaches where we can do what we do. The sand is different in a lot of places. This section is fairly flat, with good sand to draw on.

“We do a little something new each time. We plan the art—at least the theme—but we never know what the beach is going to look like. You’ve got to be flexible. See what works and what doesn’t. That’s really kind of the fun part.”

It also gives the artists a chance to share their own messages and wishes.

The first draw of the season included the phrase, “Leave behind what is not needed” at the path entrance.

“What do I need or want to leave behind?” Bethe asks. “The tide is going to come in and wash it away. If I’m worried about something, I’m just going to let it go.”

Christine agrees with the need to be flexible and enjoy the experience. Just like all the artists and volunteers, she sees the labyrinths in another way, too.

“It’s a metaphor for life,” she says. “You start and you end at the same place. There are twists and turns. You can meet people along the way, especially when we have the spirals. There are beautiful things to look at and you can just simply enjoy it. You just breathe while you’re out here. It’s really special.”

For those who want to be part of the experience, the 2021 public schedule and volunteer groomer signup list are posted at www.sandypathbandon.com. You also can donate to help fund the artwork or reach out to the team with questions.

The Circles team starts creating the pathways two hours before each walk, which depends on the tides. Draws last about two hours once complete, but the incoming tide has the final say. Give yourself about 20 minutes to complete the walk.

In that time, the team hopes guests will find their own calm or enjoyment.

“My team comes down here for the same reason I do: to share the love,” Denny says. “That’s the intention.”

ABOUT THE SERIES: Pioneer Utility Resources, publisher of Ruralite magazine, will shine a light on rural arts in the Northwest and West, revealing how the arts enrich communities and sharing a comeback story in these challenging times. The series, the Heart of Community, receives support from the M.J. Murdock Charitable Trust—a private nonprofit foundation serving nonprofits across the Pacific Northwest. 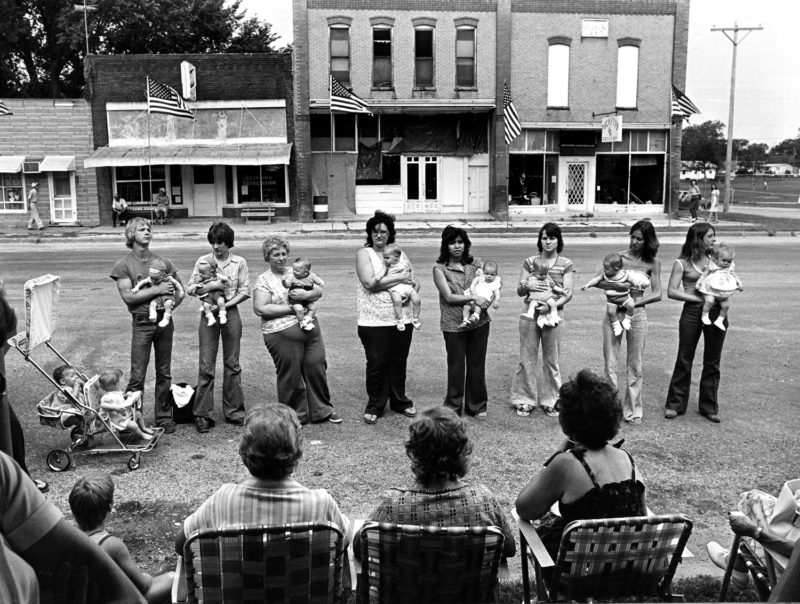 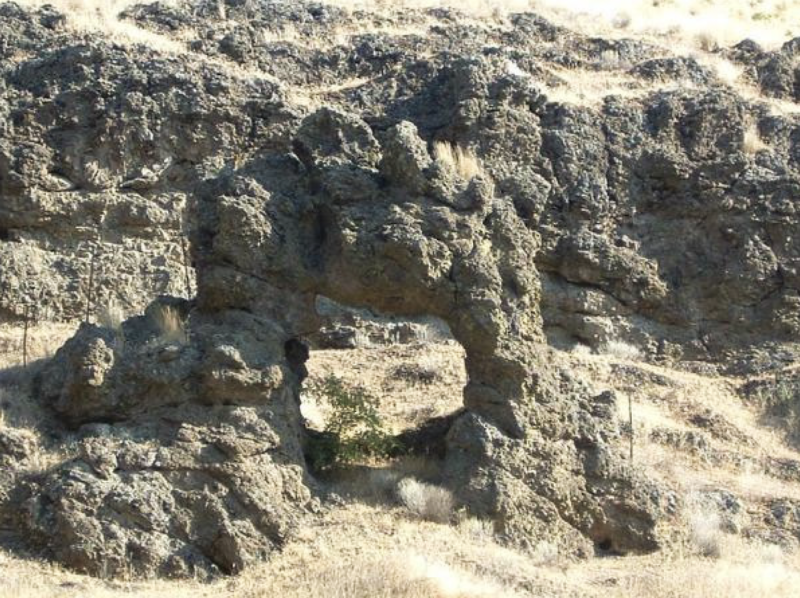