A Man for the Ages

Alaska resident Zygmund “Ski” Kowalewski celebrated his 100th birthday April 7. The World War II veteran has published two books: one about his Navy career, the other a mystery. He donates all proceeds. (Photograph by David LaBelle)
Up Close

Beneath the boyish smile and twinkling eyes reminiscent of Roy Rogers is a war hero and author.

When he was 96, the spirited and decorated World War II veteran wrote and published his first book, “A Sailor’s Life in World War II.”

“When I retired out of the Navy, I wanted to write a book about my Navy career, and that’s what this is,” he says with a smile, pointing to a paperback book.

On the cover is a photograph of a plane crashed in the sea, with Ski swimming away from the sinking bomber.

“I was on four aircraft carriers and served in the Pacific, and we delivered airplanes to Alaska,” Ski says. “I also served on an aircraft carrier in the North Atlantic and we sank a submarine.”

He picks up a second book, “The Pageboy Murder,” published two years later.

“I’m in a writing class and this is just a whodunit book,” Ski says.

Ski paid to publish both books and donates all proceeds to nonprofits in Alaska, contributing to the Good Samaritan fund at the Chugiak senior center and the Chugiak food pantry.

Ski—who moved to Alaska in 1967—left his longtime home in Anchorage after his wife died in 2014. He now lives at the Chugiak-Eagle River Senior Center.

Born in Rockford, Illinois, in 1920, Ski enlisted in the U.S. Navy in October 1941, about two months before the Japanese attack on Pearl Harbor. He became a shipboard radio operator, learning to copy Morse code. He was a member of the famous torpedo squadron (VT-8) devastated at the Battle of Midway.

Ski started naval flight training in 1945 and served 10 of his 20 years in the Navy as a pilot. He retired in 1960 at age 40, then joined the Federal Aviation Administration as an airways system inspection pilot, flying to all parts of Alaska for 10 years.

During his military career, Ski survived a number of close calls.

“When flying in the dive bombers, we gunners would ride in the rear seat,” Ski wrote. “Our job was to call out altitudes during the dive. It was exciting, to say the least. I have one memory that stands out. We were attacking a Japanese cruiser. I was firing my 0.50-caliber at them and they were firing at me with 20 millimeters, and one of them hit the airplane and killed the guy on the lower turret. I said I wasn’t scared, but I am going to go down fighting.”

Ski believes he dodged many bullets during the war—mostly by missing assignments on planes where others were killed—but claims he was never really afraid.

“It’s just what you did,” he says. “I am just damn lucky I got through it. We had plane crashes. They were routine. That was standard procedure. I was just damn lucky it wasn’t me. I thought, ‘Today, boy, I dodged a bullet once more,’ after another close call.”

Ski was recruited to support the Marines fighting the Japanese on Guadalcanal at Bloody Ridge. He participated in the burial ceremony at sea of a German submarine captain who had been captured by U.S. naval forces in the North Atlantic.

He says Adm. William Halsey, a fleet admiral in the U.S. Navy during World War ll, was probably the most famous person he met.

“I got a citation from him,” Ski says, noting they were flying out of Guadalcanal, the largest of the Solomon Islands. “It was just an air medal.”

He is more excited about the time he flew actor William Boyd—better known as Hopalong Cassidy, the cowboy TV and movie star from the 1930s and ’40s—to a Christmas party.

“I had him in the right side of the DC3 and I let him fly it,” Ski says. “He flew it all the way from Palm Springs to San Diego, but then we made the landing because you can’t make a landing without sitting in the cockpit. I made a lot of points with Hopalong Cassidy.”

A positive, pragmatic man, Ski chooses to look to the future rather than wallow in emotions from the past. There is no whining about aches and pains, no worry or dread of aging or dying, just a lot of laughing and planning to live to at least 105—a goal he has set. He reads and writes a lot, and is interested in online global payment systems such as bitcoin.

He says the internet is the greatest change he has seen in 100 years.

“I think it’s a great thing because it puts the world all together,” Ski says, “but they’ve kinda overdid it, you know, by advertising and stuff now. But I can get on that thing and ask it anything I want.”

“I have some hearing loss from being around all those airplanes,” he admits, noting he logged 13,000 flying hours in 25 different airplanes, a jet and ultralights. “I flew airplanes for 50 years. I loved instrument flying. I like being in there in the weather. There’s nothing like it. It’s exciting.”

He owns two ultralights and drives a Honda Odyssey van.

“I’m a rare bird,” Ski says, followed by his distinctive machine-gun laugh. “You don’t live to be 100 very often.” 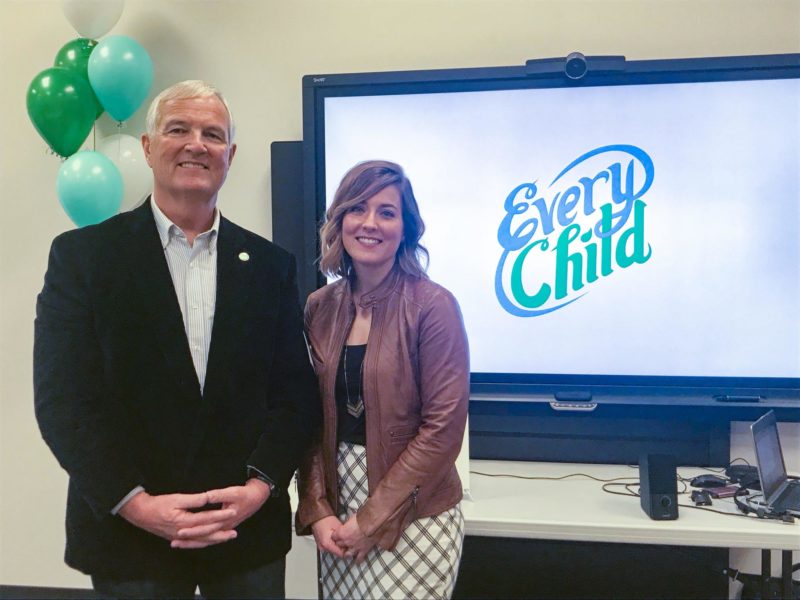 Heroes Among Us, Up Close 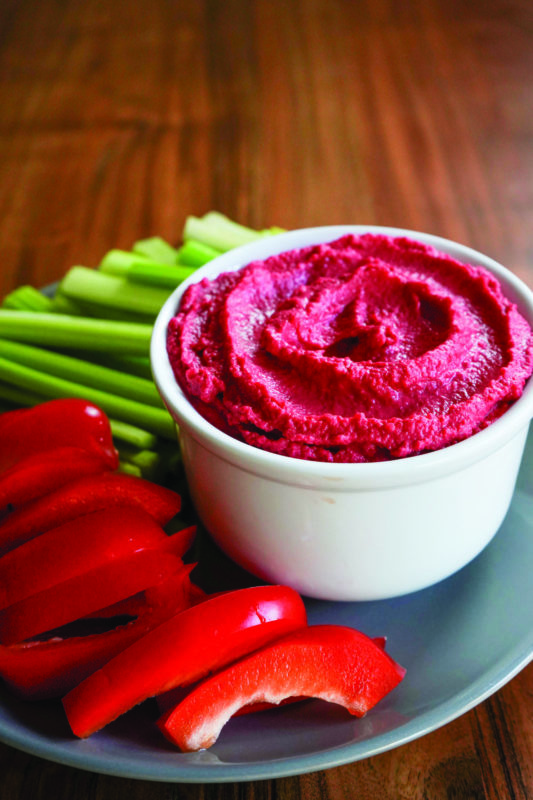 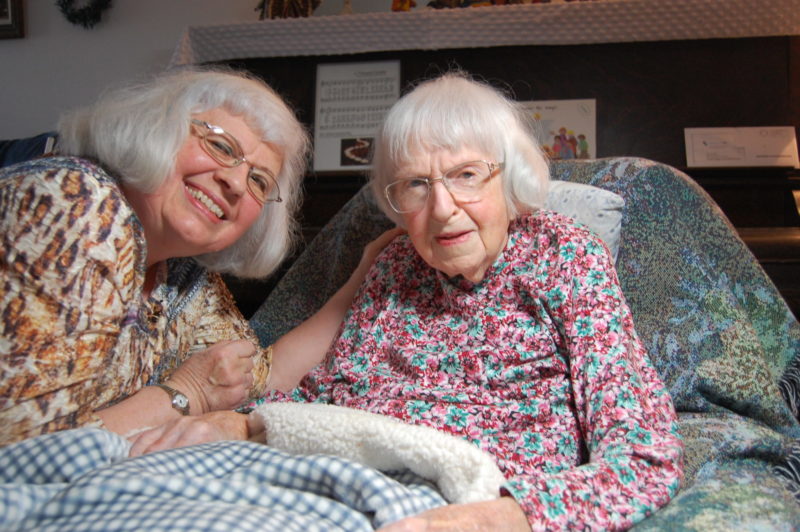 A Look at Life Before the Lights