On a summer evening in his garden just west of Pocatello, Idaho, Cliff Warren gently blankets his Atlantic Giant pumpkin—nicknamed the Big Kahuna.

Anticipating an autumn weigh-off, Cliff hopes he has raised yet another grand champion, blue-ribbon winner. While unsure of his pumpkin’s ultimate weight and fate, he is certain it will entertain.

“Giant pumpkins make people smile for so many reasons,” says Cliff, a 54-year-old electrical engineer and member of the Utah Giant Pumpkin Growers. “They generate a sense of awe and are interesting to look at. At fairs, you hear so many crazy theories about how they’re grown.”

Every autumn, Atlantic Giant pumpkins entertain Americans all over the country. In addition to becoming rowboats at regattas, canvasses for carvers and entrees for elephants, cheering college students chuck them with catapults or drop them from 100 feet up, just to watch them explode.

After weigh-offs, managers at car dealerships, banks and hospitals buy them as a talking point,” Cliff says.

“An artist carved a detailed city scene in it,” Cliff says. “It was amazing.”

Two years ago, Cliff entered a popular regatta held at Oquirrh Lake every October. He scooped out his 992-pound pumpkin, donned his Yankees baseball cap and christened his entry the Yankee Clipper.

“It’s best to have a pumpkin with a fairly flat bottom because it’s easier to row than a round one,” he says.

An avid gardener, Cliff’s love for giant pumpkins started in 2000 after his sister gave him a book about them. Cliff says he’s optimistic, meticulous and flexible—traits needed to raise pumpkins that steadily pack on the pounds.

“Every growing season, I like the anticipation and suspense of wondering how they’ll finally do on the scale,” Cliff says. “They’re such a challenge to grow. You try to keep them between 50 and 85 degrees. Depending on the weather, you have to adjust how much you fertilize and water them.”

The Big Kahuna is the sole survivor of an unusually frigid spring and summer. Usually Cliff grows several, picking the two largest for weigh-offs.

“To protect them from the cold, you cover the entire plant, but there’s only so much you can do,” he says.

“We joke about him tucking them in at night,” says Cliff’s wife, Sondra.

For entertainment, Cliff sometimes lingers near his pumpkins to overhear people’s comments. Occasionally, he speaks up to dispel myths and educate people.

No, he doesn’t use milk as fertilizer. No, pies aren’t made from giant pumpkins because giant pumpkins lack flavor. Yes, he moves his pumpkins carefully with a sling and chain hoist.

In spring, Cliff optimistically envisioned a gargantuan prize-winner when he planted seeds from a friend’s 1,794-pound pumpkin, but the weather conspired against him.

“Most people memorize birthdays, but I can’t help but remember the nights it froze—June 9 and June 21—the first day of summer.”
Occasionally, people ask his advice about growing giant pumpkins.

“Once they learn how much time it takes, they change their minds,” he says.

In early April, Cliff plants seeds indoors. A few weeks later, he transplants about four or five with the most potential to his patch and covers them with a hoop house to protect them from the cold.

After the blossoms open in early June, he selects one growing about 10 feet from the main vine, so the pumpkin will have room to spread as it grows. Each plant produces male and female blossoms.

“The females are only viable during the morning of one day,” Cliff says. “I’ll cross-pollinate by hand, then tie the blossom shut with a tendril so bees won’t get in.”

In July, the pumpkins begin gaining weight rapidly, as much as 20 pounds a day.

“You can see from morning until evening how much they’ve grown,” Sondra says.

Cliff fertilizes weekly with a combination of fish emulsion, seaweed, and humic and fulvic acid. He is careful to not allow his pumpkins to grow too quickly.

“You don’t want the skin to crack,” he says.

To keep the pumpkins at an ideal temperature, he blankets them at night and sprinkles them with water during hot weather.

Whatever the final weight of the Big Kahuna at the Utah weigh-off, Cliff says he will be satisfied.

“There’s camaraderie among growers,” he says. “We all like to see each other succeed and share seeds. I’ll always grow them. 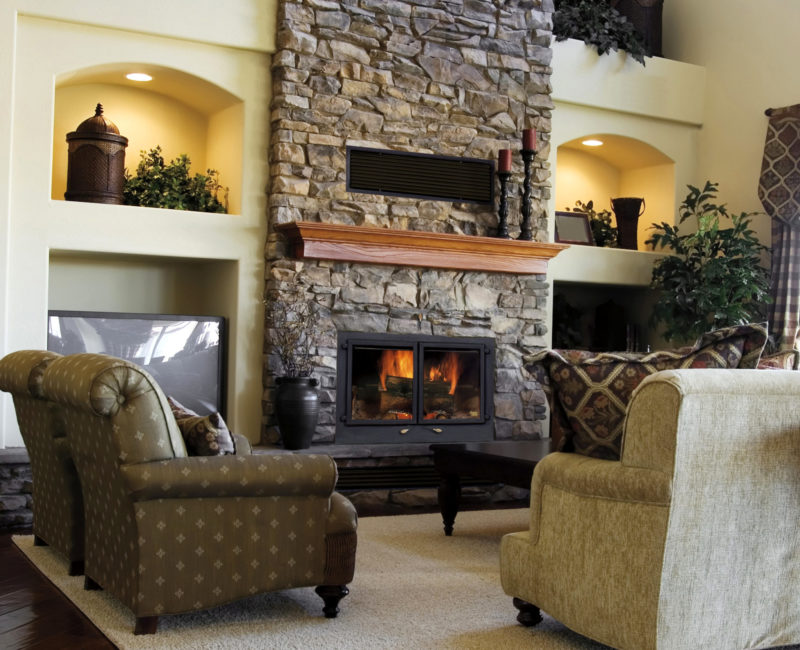